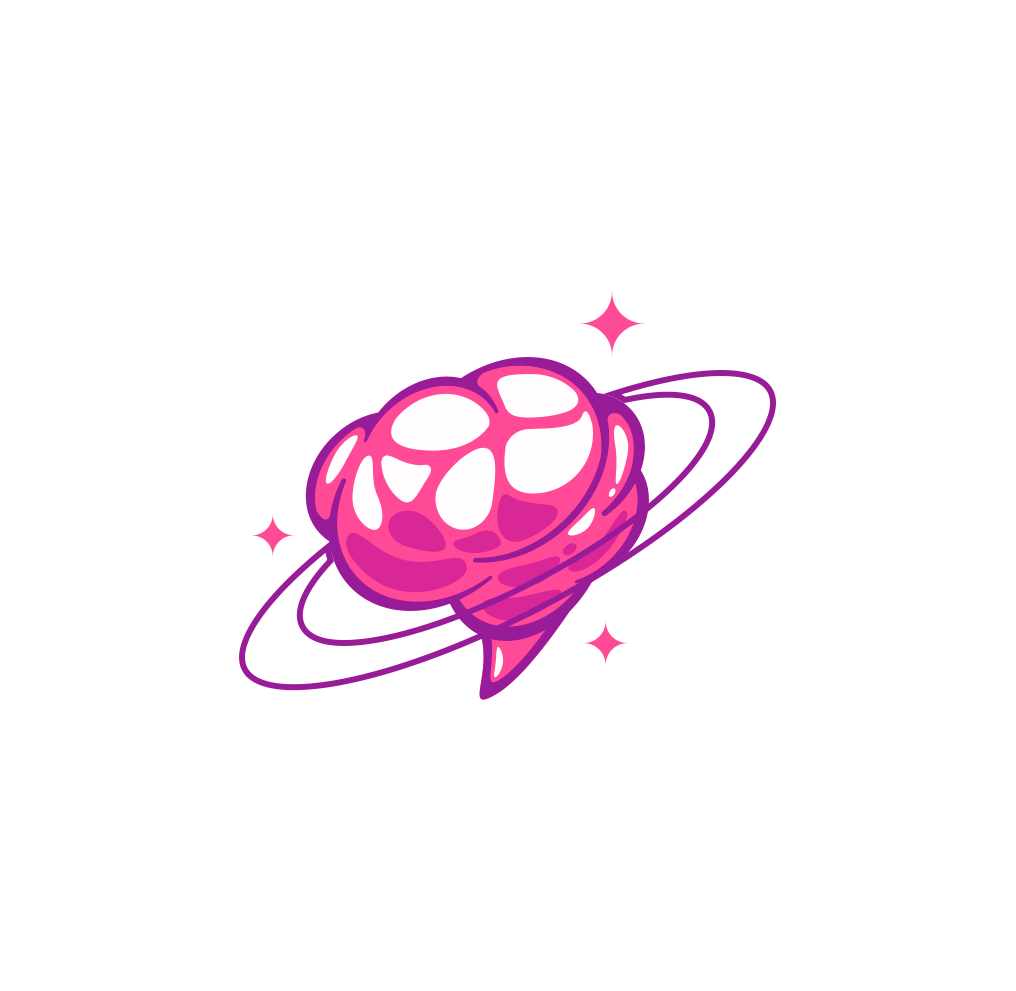 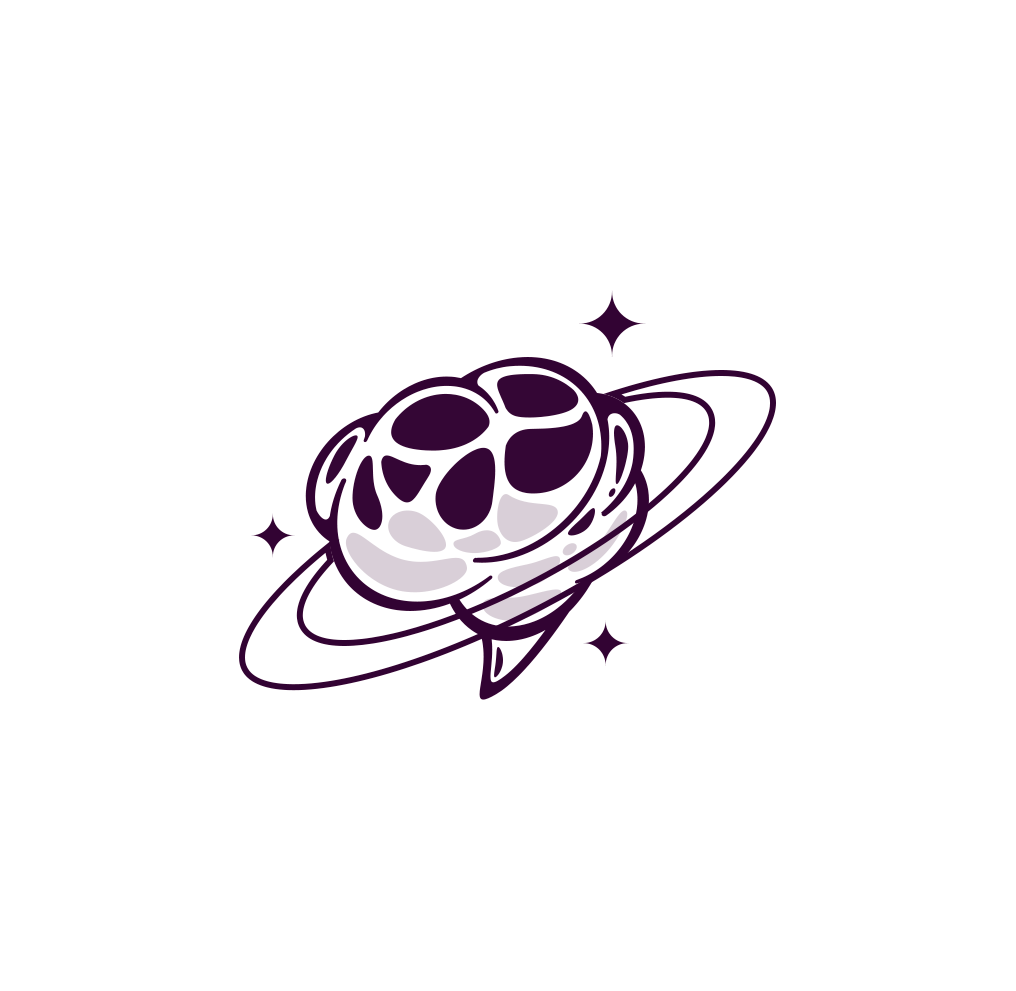 weird names for group of animals 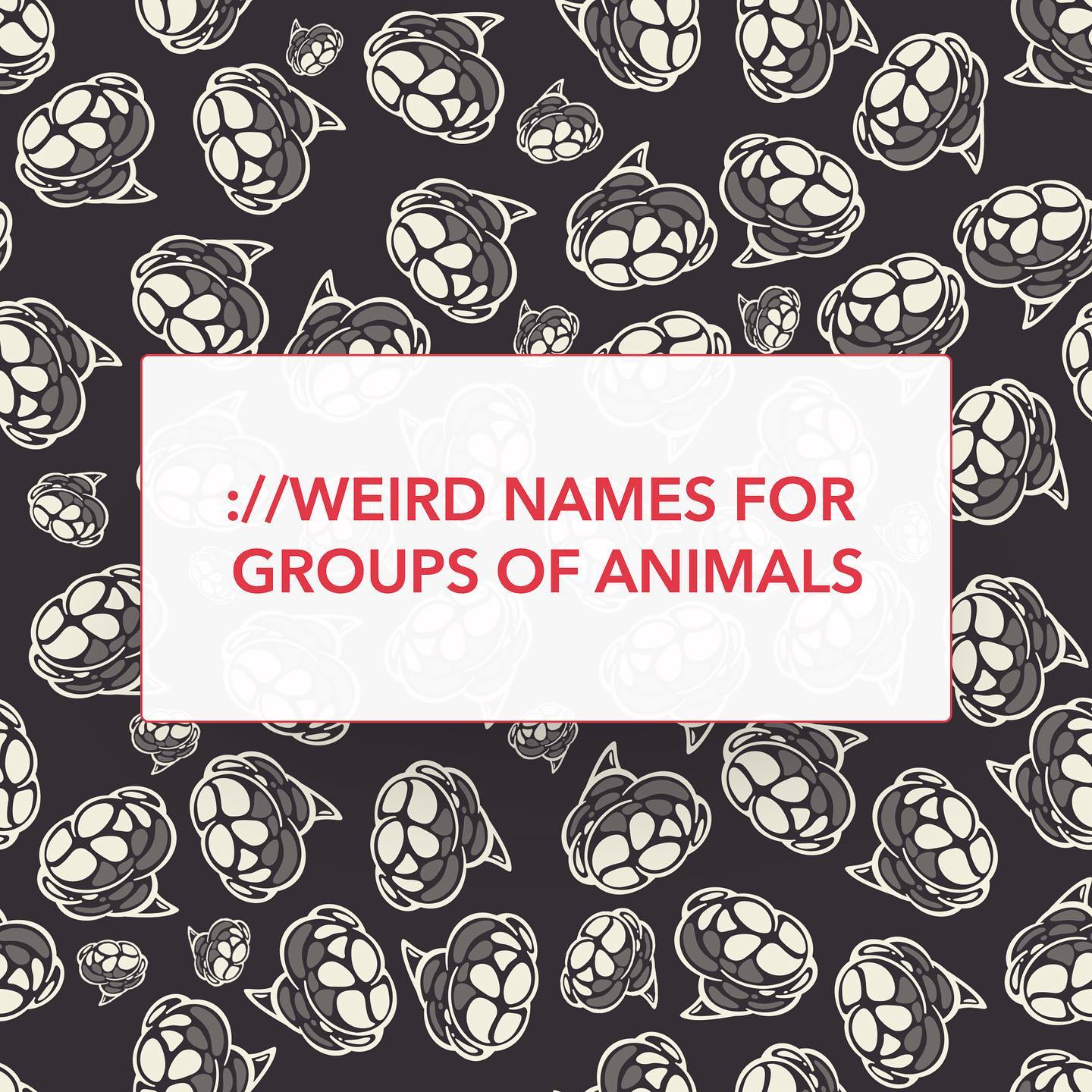 English.
Lingua franca.
The language.
The one you can hear or read in every part of the Earth.

Yet, it is a rather strange language, you can quote me on this.

I am backing this one with a question: Did you know that a collection of crows is called a murder? Or that a crowd of sloths is referred to as a bed? An unkindness of ravens? Come on.

Animal group names date back to medieval times when a list of collective terms for animals first appeared in The Book of Saint Albans, printed in 1486.

This book, written by a nun named Juliana Barnes, covered the topics of hunting, fishing, and coats of arms, and it also included the first-ever list of collective nouns for every type of animal one could possibly imagine. Originally, these nouns were used primarily as hunting terms, but they have since extended into the everyday vernacular.

Some of these terms, however, are so odd that you would likely only find them in literature or poetry. Whatever draws most of the animals together, something odd happens when creatures form crowds: They suddenly have bizarre, often silly names.

These group nouns are rarely used, even by scientists, but they certainly represent our human creativity for linguistics and eternal inspiration we get from nature and animals.Let neuron introduce you with these weirdos:

Buffalo: a gang or obstinacy
Cockroaches: an intrusion
Crabs: a consortium
Crows: a murder or horde
Elephants: a parade
Elk: a gang
Ferrets: a business
Flamingos: flamboyance or a stand
Flies: a business
Frogs: an army
Giraffes: a tower
Gorillas: a band
Grasshoppers: a cloud
Hawks: kettle (in flight) or boil (two or more spiraling in the air)
Hippopotamuses: bloat or thunder
Jaguars: a shadow
Jellyfish: a bloom
Kangaroos: a troop or mob
Lemurs: a conspiracy
Lions: a pride
Lobsters: a risk
Moles: a labor
Otters: a romp
Owls: a parliament
Oysters: a bed
Parrots: a pandemonium or company
Ravens: an unkindness
Rhinoceroses: a crash
Sharks: a shiver
Snails: a hood
Sparrows: a host
Squid: an audience
Tigers: an ambush or streak 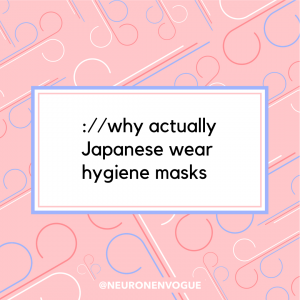 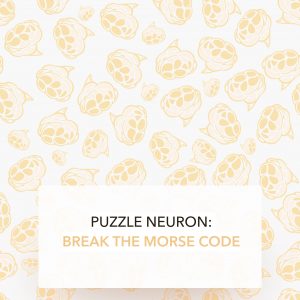 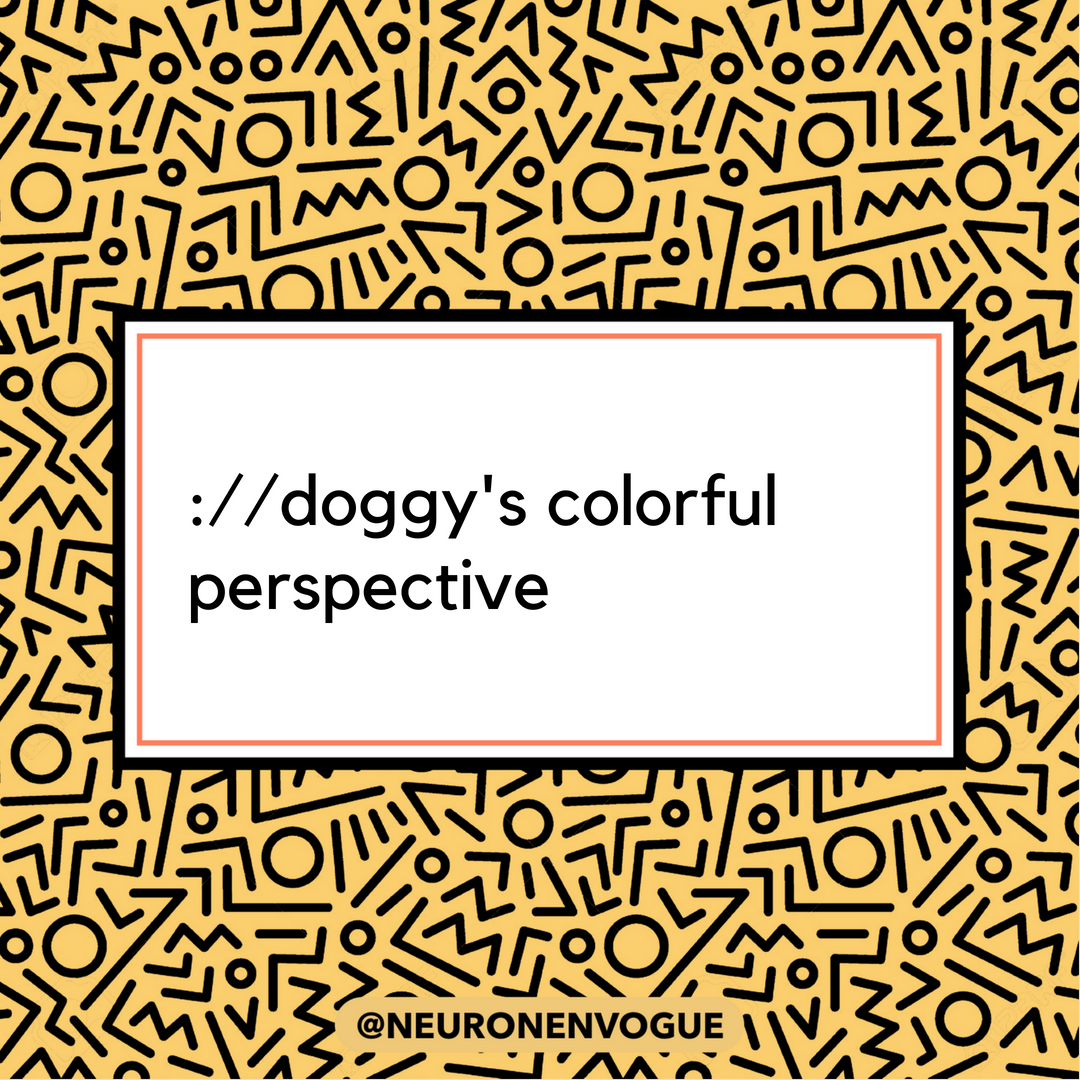 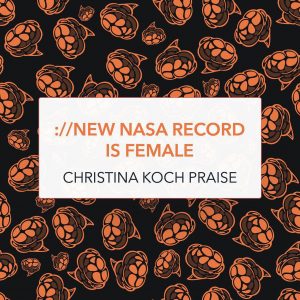 what happens in your brain during sex